2 Comments Posted by warhorsesofletters on December 1, 2011 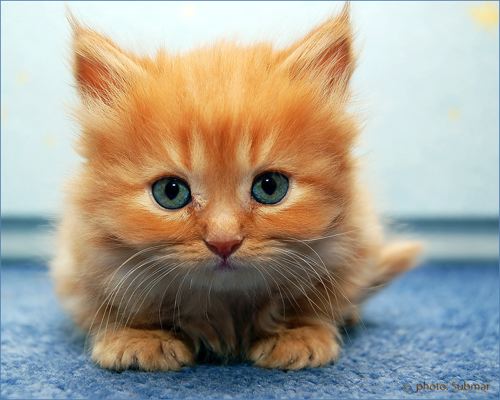 Book going well. If you are planning to buy it but hadn’t got round to it, the sooner the better and here is the site (with bonus video). In case you don’t know, we’re working with a new company which publishes books as soon as they get a certain number of pre-purchases. There’s no danger Warhorses of Letters won’t be published, but we’d like to get the first batch done and out of the door.

Unbound is a fantastic organisation. It is also new and has been very successful. Thus it is incredibly busy. It has also built its own payment system. These are really tough, technically. Thus, in short, there are small glitches and unclarities which they are working to iron out. In the meantime, in answer to some questions we have had:

1. Can I buy the book but get someone else’s name in the back because I think it would make a great present?

It WOULD make a great present! I’d say someone should snap you up but it seems like they already have. More specifically, ‘Yes. We will email all the people who buy the book checking what name goes in the back.’

2. The cards from Marengo and Copenhagen – can they be to someone other than me?

Much as above. We will email all card buyers asking for name and address details. You might ask them to say something specific, and they might comply. We cannot be totally certain. They are their own horses, especially Marengo.

This has happened to a small number of people. It’s a little glitch. In almost all cases, hitting re-load deals with it. Basically, what is happening is that you get a display telling you the wrong price but when you look at what you are actually being charged, the box gives you the right price. We absolutely understand that this is not reassuring and Unbound are working on it.